Giving birth to something new in retail is always scary because of the uncertainty in how it will be received by the consumer and affect sales. The road to solution is not always found in boardroom meetings. That environment is extremely controlled and conservative, and decisions are often based on the experience of what has previously worked. The way to find new energy must come from a bold idea, often from the mind of someone on the outside who has the guts to think differently than the suits and dresses in the boardroom that depend on the approval and acceptance of the owners. The reason behind this brief thought ON finding new energy comes after a visit to two bookstores in Tokyo. One of them was selling only one title at a time and the other was charging the customers admission to enter. I was fascinated by how this courage to do new and wild things could evolve out of a traditional sector of the market such as books. So let’s think about what happens when you do what these two stores have done and how it would look if the establishment were to follow suit. 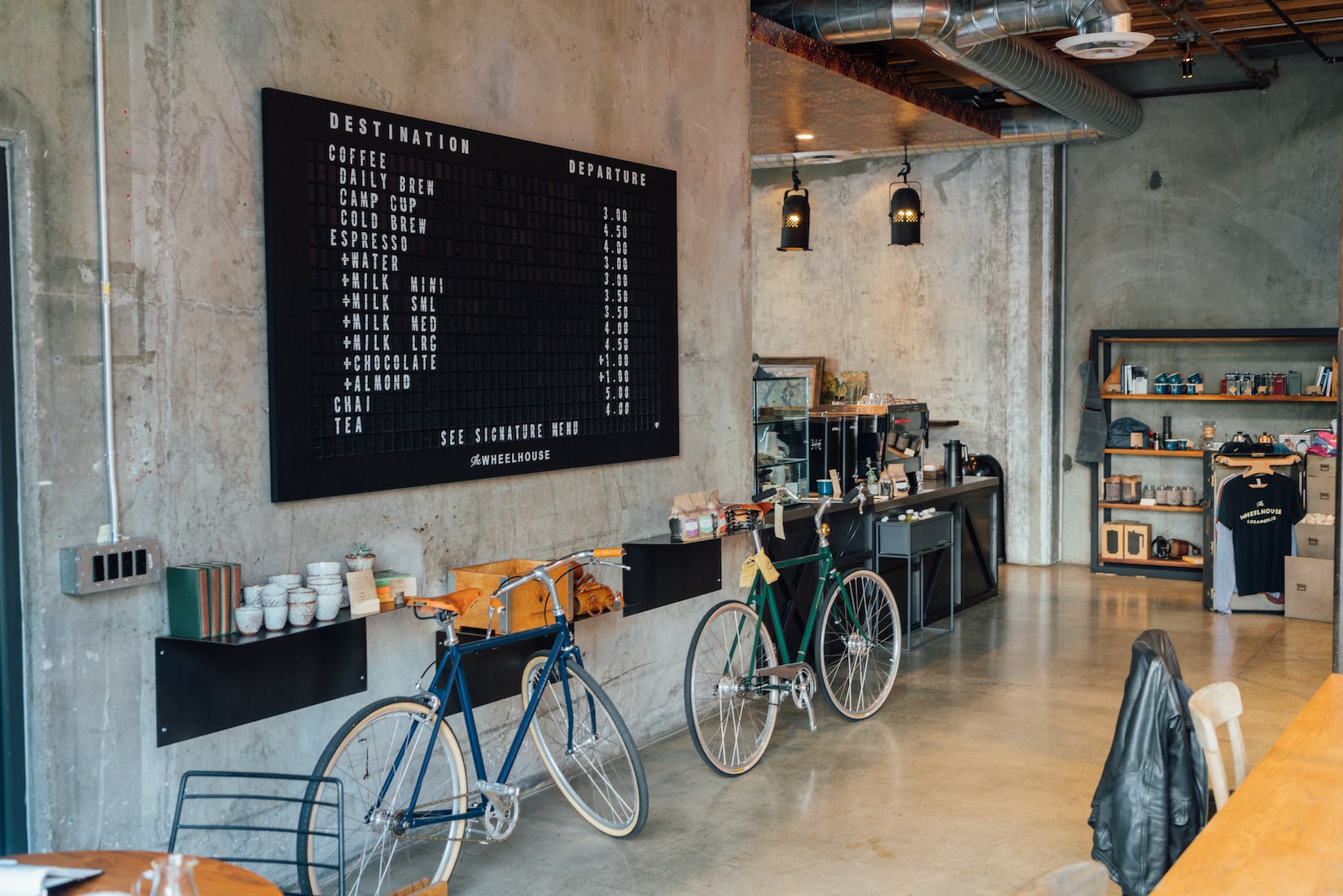 One book is enough

Let’s begin with the Morioka Shoten (bookstore) that was started by Yoshiyuki in Morioka and situated in a listed house in the Ginza district of Tokyo. He sells one title a week in his 20 square meter shop. But what is he actually doing towards the market? In my mind he is telling his audience, friends and supporters that this is what I like right now and I think you should read it. It is actually more what he is telling the market than what he is doing. The market or its followers accept the choice because they believe in his selection or knowledge. Everything is based on his credibility and ambition. His personality creates an aura around the little store that makes the customers feel like they are visiting a meticulous artisan that does not compromise on anything. He just wants to do his thing. Imagine entering one of the big department stores not far from there and be told that this week we’re only selling one jacket in the men’s department and one skirt in the women’s. Or one brand, one fruit, one cheese and so on. Some people would certainly leave but some would find it interesting and stay. The difference I believe lays in the contrast between the credibility of Mr. Morioka and that of, let’s say, Barney’s in New York.

Not far away in the Ropongi district, you’ll find the Bunkitsu bookstore. Bunkitsu stands for culture. This is the store that charges an admission fee to see the entire store. This concept is completely different from the previous one but still very interesting and intelligent. It triggers the same response in the customer but in a different way. Here they have a team that works with different parts of the 30,000-title store. It’s a place where you can find the book you want and also enjoy a good cup of tea and food. Almost like coming to a private club but in a more laid back setting. The entrance fee has the same effect as the one book solution. Here people are told that there is a lot of work that goes into the finding, choosing and presenting the books, reminiscent of an exhibit or museum. When I was there, I felt this very strongly and found myself much more attentive to everything displayed. I actually have my own personal understanding of the willingness of people to respect this sort of thing. It happens all the time in my little store in Stockholm where people spend time looking at each piece and hearing some of the stories behind them. On their way out they often say, “Thank you for this experience, it was like seeing an exhibit.

To apply this idea at KaDeWe in Berlin would most likely cause some confusion among conservative Berliners, however, you could try to use some selected space for this type of “gallery” area for which there could be an admission fee. Like the styling by a famous stylist or a one-week collection by a famous designer on an entire floor. I bet even the most stringent snobs would find it worth a couple of euros to feel aroused by such an exciting and new experience. The mechanism behind this is the telling of a slightly complicated story to the right target. Although the target is often consistent with early adapters, the story has to be good and credible. This is how your brand personality will be perceived by this picky crowd as soon as they enter your establishment. With some modification, the two concepts could be adapted by the established stores to simply add value to their brand so as to create a different kind of relationship with the consumer. One that isn’t based on pushing for sales in every situation but more as an invitation to a different experience or new relationship. The right crowd that is attracted by these actions would serve as the best, unpaid influencers and would generate followers that would come to accept, believe in and embrace your intentions.