Is the perfect product a blessing or a curse? What happens over time with this product everybody wants to have. Having had the dream and the fortune of finding the it-product you would think it would be easy to just roll with the success. But is it that easy? When the market has discovered your fantastic product, you may be able to satisfy the demand for the first two or three seasons. But what happens on the fourth, fifth or sixth? The it-product does not leave room for a lot of change. You can alternate the colors and try expanding the collection with a few new products in a desperate attempt to satisfy your demanding clients. 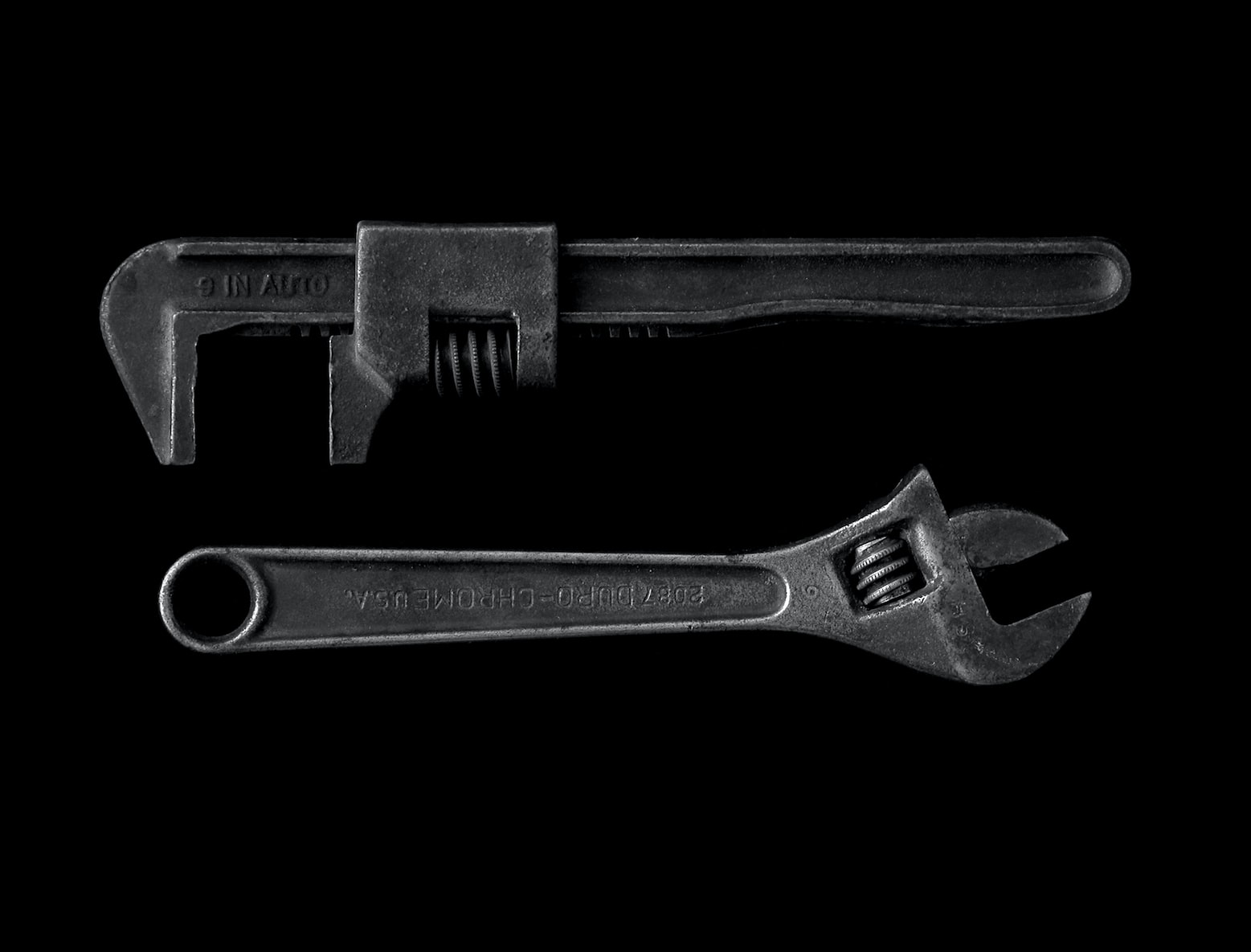 But when it really comes down to it, it is only welcomed because of the original product that had everything. Now your market starts shrinking and you start doing what most companies that have been dependent on an it-product do. You look for a buyer for your company. If you find one, you are home free. But if you don’t … what can you do?

Let’s start in Saint Gervais, France around 1970. In this beautiful little town stuck to the wall of the mountain, just before entering Chamonix, there was a man with an ambition, the knowledge and intention to make the best alpine jacket in the world. His name was monsieur Rogge. He had a group of seamstresses. I think there were around eight of them each of whom had a sewing machine. He was the designer.

I heard about his jackets while working as a guide in the Alps and I bought my first jacket in 1973 and I also had the pleasure of meeting him in 1981. He was a proud man who never budged when pressured by buyers to change the colors or stitching on his jacket. Rogge as a brand was known only to a small group of people that had had the privilege of buying one and being able to try it firsthand on the mountain.

This was at the time the Silvy Tricot slalom sweater was being produced in Bolzano by signora Spadafora and worn by all the famous slalom skiers in the world. Redwing was making fantastic boots in Minnesota and Ouragan was making the softest Melton Peacoats in Perugia. Other extraordinary items from this era were Pietro Rastelli’s peccary gloves on Corso Sempione in Milan and Tijika scissors with their concave blades in Kobe, Japan.

In the US, Alden shoes were still just a national shoe brand from New England with no global fame attached to its brand. All these brands had one thing in common. They had an it-product. A product that was created by these obsessed brand owners and made meticulously in a material that they could accept. Often in small quantities and with insufficient revenues at the end of the day.

Alden had the cordovan shoes, Restelli had the peccary gloves and Opossum mittens, Silvy had the slalom sweater that showed up at every price ceremony on the world TV screen and Monsieur Rogge had his cotton-canvas jacket in beige, deep red, okra yellow and aqua blue.

It takes a nerd to reach a nerd

If you have found an it-product you’ve done something right so trust it. This product carries the nerdy dream of the brand owner who puts out small quantities without compromising on anything. Nothing but this product can explain or show the ambition behind it. It can stand alone, naked and no ad campaign in the world could recreate that feeling. These products were presented with a credible story and a price that justified the perceived quality.

The expansion and price trap

Here, the price is higher than the competing brands and could be accepted only by the seduced nerds among the early adapters. It is often the price that, during an expansion in the market, would be the reason to make a change in the initial recipe of the original product. This is not because the nerds thought the price was too high since to them it is justified by the story. However, the price was often the reason that new management would find new, cheaper ways to produce in order to attract the masses. This would be the same management that wouldn’t understand the value in what makes nerdy people such excellent ambassadors.

Management that didn’t trust that the important influencers out there always trusted the nerds and with just a little patience, the masses would soon enough have taken note of the influencers’ choice and would have accepted the price and gone for the product.

Expansion was often the reason for failure. Signora Spadafora with the slalom sweaters started expanding into fashion and gradually the collection grew but the Silvy brand became unrecognizable. The brand died and the last I heard, the now 80 plus signora had gone on to graduate from the university with a degree in philosophy, I think.

Alden got lucky when Japan and Italy discovered the cordovan shoes and fell in love with the brand. They are still in business thanks to this shoe. Pietro Restelli never abandoned his peccary gloves and I found out that his daughter, who trusted her father’s feeling for what was right, has continued with the brand.

The Rogge jacket from St. Gervais disappeared from the market together with, I believe, monsieur Rogge. He was truly a French gentleman and always answered the phone with, “Lui meme!” The only exception to what I’ve been talking about is Margiela. He is long gone but his idea was so good that it became the exception that proves the facts.

So, there are two things you can do if you’ve had the luck to produce the it-product. You either stick to what you’re doing for as long as it makes you happy. Don’t change anything that you can’t give a 100% nerdy justification for and never budge on the price you have already justified.

Secondly, you can create a mystical aura around your brand personality and keep this alive like Margiela did.

Personally, I think the first option is best as long as you have the patience to wait for the broader success.