Everyday the fashion market bombards us with suggestions of how to dress. What pants, dress, shirt and shoes that will make you feel right fashion wise. Here lies a problem for both the consumer and the idea pusher. The idea pushers seldom differentiate between targets but just keep pushing their products as hard as they can. There is one clear distinction here. The early adapter tends to look for novelties and uniqueness in the suggestions. They also want to make up your own mind and feel that they stand behind their choice. The mainstreamer is primarily attracted to the efficiency and speed since they don’t have the interest and know-how of the early adapters. 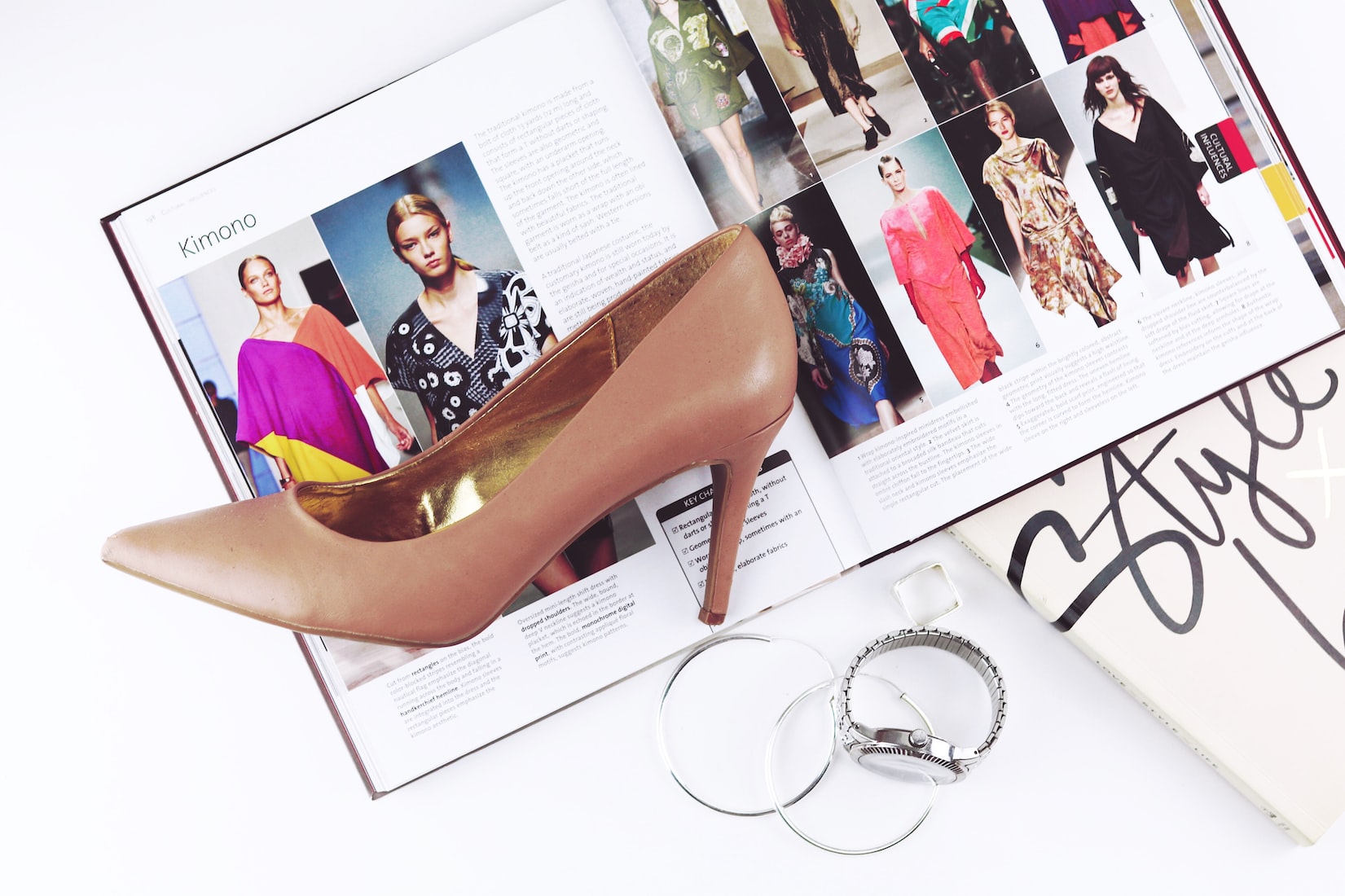 Speak German with the horses

Bloggers, influencers, companies and editorial people are constantly telling men and women from different target groups how to dress. Who should you as a consumer trust? Everyone is biased one way or another, through contracts, deals or other ties with fashion brands. So, who is credible? The higher you go when it comes to target, in other words, the early adapters, the more important credibility becomes. Both groups strive for credibility, just not to the same extent.

The mainstream person is looking for something half credible, good to the eye and at a good price. So, their credibility needs are not that strong. Here, influencers and purchased media have a great potential to attract customers and expedite a sale. The objective for this target is to look like people that count.

The choosier, early adapter wants something totally different. They want originality and novelty and not what you see on everyone else. Credibility here is very important and they can’t afford to get it wrong. They’re not looking for the pant, dress or shoe. They’re looking for a brand and brand personality. They seek a sense of belonging to and sharing values with a maker of shoes, pants or dresses. They want to feel that they were guided in a certain direction but made up their own mind in their choice. This group is looking for deeper values in the brand than the mainstreamers, so they have to be reached with the proper arguments. The early adapters are often interested in the brand first and then choosing the shoe or dress they want from the collection.

For the mainstream group I recommend the following retailers that will ensure being right. HM, Uniqlo, and Zara/Dutti will always cover the needs for the mainstreamer that is looking for things that don’t demand too much thought or money. For the more demanding early adapter we have Church, Dover Street Market, MR Porter, SSence, NetAPorter, Yoshi Yamamoto, Dries van Noten, Margiela and all the indies recommended by Monocle and other serious periodicals out there.

The quote about what languages to choose is taken from the Roman emperor, Charles V